Jamaica may have unearthed its next Olympic superstar after a record-breaking sprint from 12-year-old Brianna Lyston.

The runner smashed the Class 4 (under-13) 200-metre record, posting a time of 23.72 in the final of Boys and Girls Championship in Kingston, Jamaica, on Saturday.

Lyston’s speed has already been compared to sprint legend Usain Bolt, who attracted national attention at the same event when he won his first ever medal.

But what is most extraordinary about Lyston is that she is still just 12-years-old.

Her time of 23.72 seconds was almost one second clear of her closest rival. To put that into context, American Florence Griffith-Joyner’s senior-level world record, set at the 1988 Olympic Games, stands at 21.34. Bolt’s 200-metre record is 19.19.

Lyston was equally impressive in the 100-metre final where she won with a race time of 11.86 seconds, 0.20 seconds clear of the runner-up.

Is Lyston the next Bolt? Check out how she speeds away in the 200-metre semi-final race below. 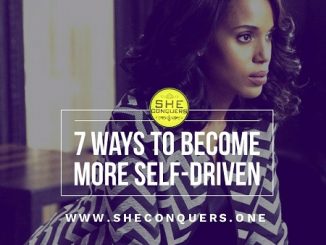