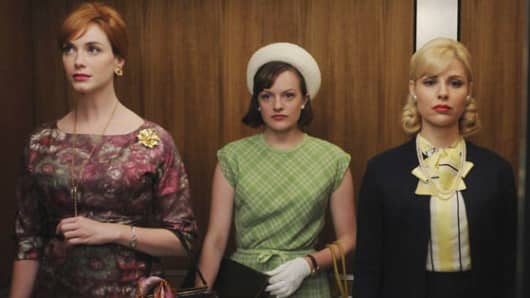 Most women would rather talk about their own deaths than money, according to a new study.

And that reluctance is helping to fuel a wealth gap that sets women back into their retirement years, research from Merrill Lynch and Age Wave found.

Women are as confident as men when it comes to routine financial tasks such as paying bills, with 90 percent of respondents, and budgeting, 84 percent. But that self-assurance plummets to 52 percent for women when it comes to more complex investing, a 16 percent gap from men, the study found.

That lack of know how can hurt women in the long run and compound some already negative effects on their wealth.

Women typically earn just 82 cents for every dollar a man in a similar job earns, according to the Bureau of Labor Statistics.

And they are more likely to take time out of the work force to care for children, parents and their spouses.

Overall, this can add up to a $1.06 million earnings gap when a woman reaches retirement compared to a man who has stayed in the work force. (Chart from Merrill Lynch and Age Wave below.) 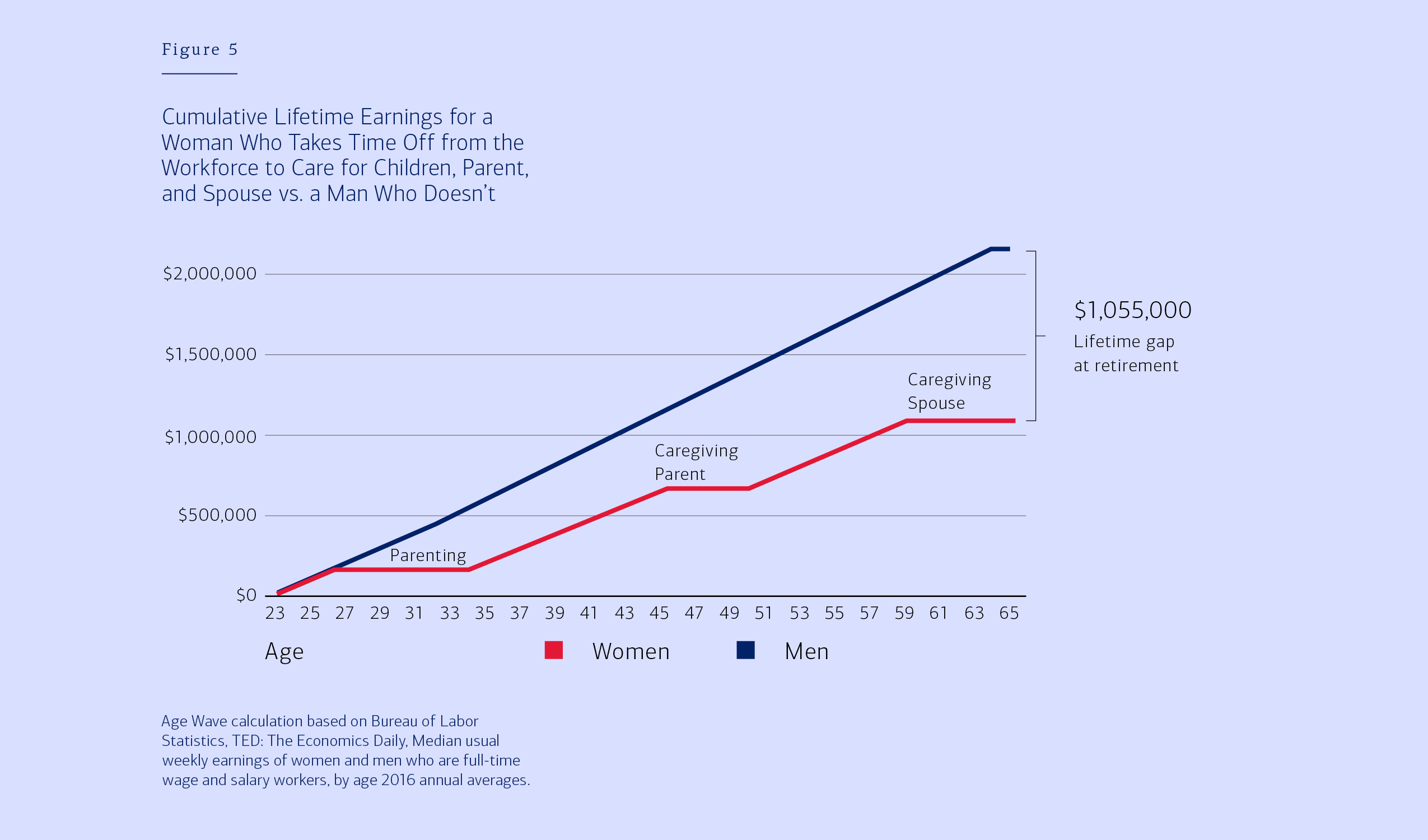 But there are concrete steps women can take to mitigate these negative effects on their net worth.

“I just think the sooner you get started, the better,” said Mary Ellen Garrett, senior vice president and private wealth manager at the Garrett Group at Merrill Lynch.

Putting your money to work early can help mitigate the effects of time out of the work force later on, Garrett said.

“The need to be financially self reliant is of the utmost importance,” Garrett said.

2) Be strategic about your earning power

Because many women take breaks from their career or plan on working past 65, it is imperative for them to keep their skills fresh.

While not working full time, women can still continue to develop their skills by working on a contract basis through the gig economy, said Catherine Collinson, CEO and president of the Transamerica Institute and Transamerica Center for Retirement Studies.

And women who are in the work force should make sure they take advantage of benefits that enable them to continue to hone their skills. That means taking advantage of classes to expand their professional abilities, even if they’re not pursuing a degree, Collinson said.

When negotiating a new position, women should also be sure to negotiate their pay. 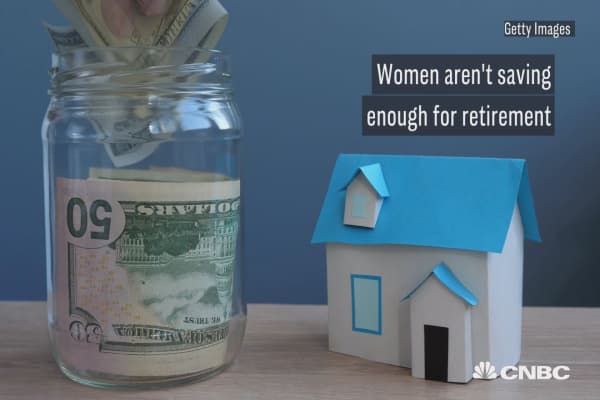 3) Don’t underestimate how much you will need

Women who are approaching retirement or who are already retired are increasingly leaning on Social Security for their income. Women on average expect Social Security to pay 58 percent of their expenses in retirement, according to a survey from Nationwide Retirement Institute, while 18 percent expect it will pay all of their overhead.

Women also tend to make the mistake of thinking their health will hold out longer than it actually does, according to Ambrozy.

And the high costs of health care in retirement can cramp your lifestyle. Twenty-six percent of retirees in Nationwide’s survey said that health care expenses have prevented them from having the retirement lifestyle they desired.

4) Work with a professional who sees the big picture

And because women are pulled in so many directions for their time, they should seek professionals who can help evaluate all of the different aspects of their lives, said financial advisor Heather Ettinger, founder of Luma Wealth Advisors in Cleveland.

“Find somebody who is like you who is happy with their advisor relationship and ask them who they are working with,” Ettinger said.