Liberal Senator Linda Reynolds says Australian Conservatives’ Cory Bernardi is a ‘disgrace’ after he spoke against women serving in combat roles in defence.

Cory Bernardi has been branded a “complete and utter disgrace” over his view women serving in combat roles within the defence force could be against Australia’s national security interests.

Liberal Senator Linda Reynolds, who was Australia’s first woman brigadier in the Army Reserve, launched a blistering attack on her Senate colleague after he told parliament he had deep concerns about women in combat.

“I don’t believe incorporating women into combat units is in the best interests of Australia’s national security,” Senator Bernardi said.

The Australian Conservatives senator was arguing against removing an exemption in the Sex Discrimination Act which allows discrimination against women being given combat roles.

The change is part of a largely non-controversial omnibus bill which makes technical changes to a wide range of civil justice legislation.

Senator Reynolds zeroed in on Senator Bernardi’s speech, saying his “appalling” comments would have a serious impact.

“I want to say to Senator Bernardi: shame on you,” Senator Reynolds said.

“He could not have chosen a more insulting or demeaning topic, not only to all of our women who now serve in uniform, but all those women who want to put their hand up.”

She said entry standards had not been reduced as part of a push to get more women in the ADF, including in combat roles. 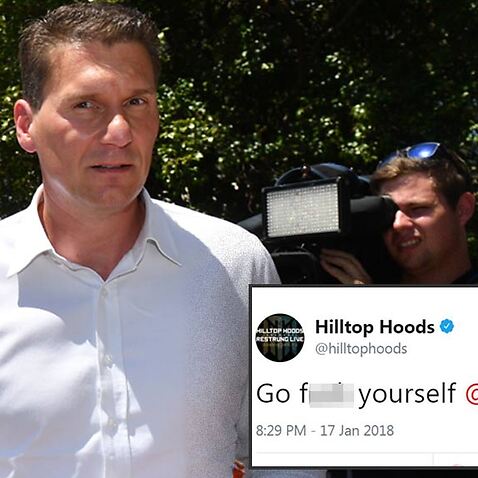 “For the future of defence forces and the security of our nation we need more women,” Senator Reynolds said.

Reynolds’ fellow Liberal senator David Fawcett, who served in the defence force for 22 years, said women had made a fantastic contribution to the ADF.

While agreeing with Senator Bernardi any program driven by political correctness should be opposed, Senator Fawcett said denying women the right to serve in combat roles could limit the force’s efficacy.

“If somebody is capable, willing and able to do the task to the required standard with the same amount of training and support that any other member has, then I don’t think their gender should necessarily disqualify them,” Senator Fawcett said.