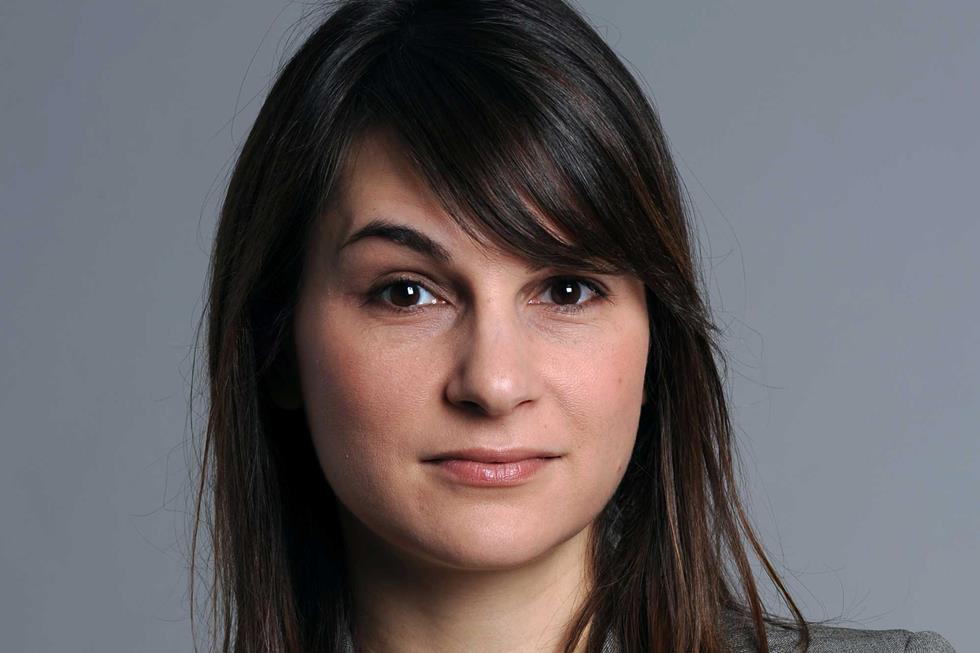 International firm Norton Rose Fulbright is among the firms leading the way on gender diversity in its senior ranks, with women making up more than a third of promotions in the latest round of partner appointments. The firm has made up 45 partners worldwide, including 18 women (40%).

CMS, which is due to combine with Nabarro and Olswang today, has promoted 48 lawyers to partner across 26 offices globally, 13 (27%) of whom are female.

Silver circle firm Ashurst made 19 of its lawyers up to partner, including four women (21%). Ashurst has said it wants to ensure that by 2018 40% of all partner promotions are women.

The magic circle firms are lagging behind on gender diversity in this year’s round. At Clifford Chance

four of 24 new partners (17%) are women.  A spokesperson for the firm said one of its ‘key long-term priorities’ is to improve the gender balance in the partnership – its aim is to have women make up at least 30% of partners.

Since 2012, the percentage of women in the global partnership has risen from 15% to 19% and the London partnership is now 21% female, Clifford Chance stressed.

Last week the Gazette reported that Allen & Overy’s new partner intake was over 90% male. Of 24 promotions, just two were women.

As the Gazette went to press, top 50 UK firm TLT disclosed that it had promoted eight to partner, of whom three are women (37.5%).