So here you are today feeling bad about failing—well that is very good! Sorry if you were expecting empathy or sympathy. If anything you should really feel so bad!!I really want you to eat yourself away and feel very bad. There is no shame in failure. No-one escapes failure just like we cant escape sadness, pain or sorrow. I too failed so many times. Yea that sort that leaves you feeling completely bashed, the one that alters the landscapes of finance and mental being. A real crush kind of failure. I took it for what it was, failure. Never did I wake up feeling like I am a failure or I should quit.

Of-course failure leaves you feeling challenged and at times hopeless. Strangely it is only when you are experiencing such feelings that you stop and pay attention. When you experience the pain of failure you make it a point to resolve your current situation and importantly motivate yourself to figure out how you can get back on your feet.

Before you beat yourself. Do you even think there is logic in failing? Failure is just but as natural as success. If you must know, the word Success is derived from Succedere, a Latin word meaning “to follow”. Could it be that success comes after failure? As they say don’t put the cart before the horse, why crave for success before experiencing failure. You got to go through the steps, experience failure and then comes success! 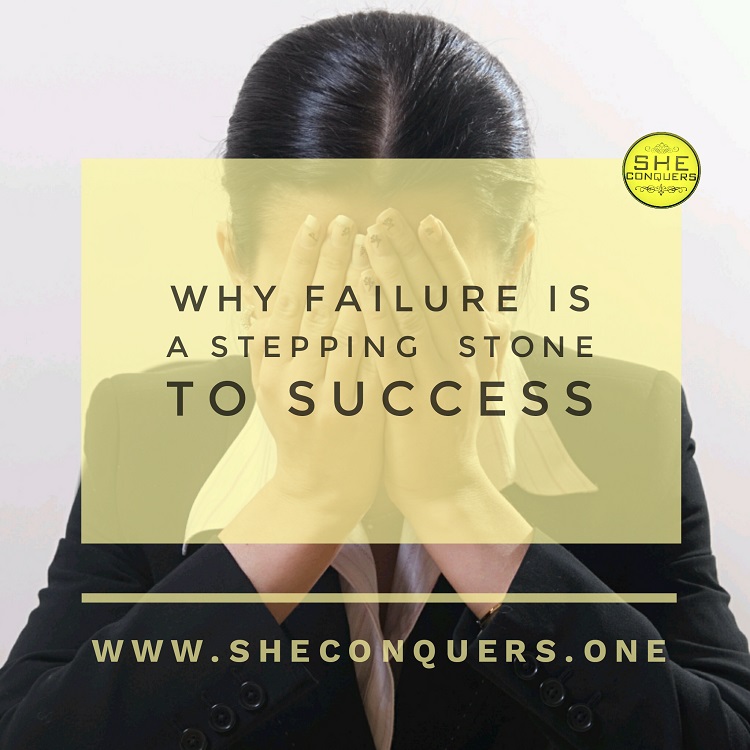 Our societies are designed not to document and celebrate failure. You can hardly find a book titled Tips on how to fail, or Failure as a panacea for success. Instead whether you are online or visiting libraries you get stacks of books and reference materials on how to become a successful entrepreneur, tips on success etc. The attitude towards failure by people around us makes one avoid any prospects of failure. By all means we are all preconditioned to avoid failure. How many times have you heard people declare; failure is not an option? Failure is considered as a deficiency. Failure is a shame!!!. Failure has never been part of our lives and that explains why when it unavoidably comes into our unprepared frontal we feel the most pain and sometimes rejection.

Needles, I can tell you just as well that there are many reasons why failure is a necessity in your life as an entrepreneur. I have also picked on some important aspects of failure based on my past experiences. Each occasion was invaluable as it helped me alter my thinking. If you have failed a few times you end up being resilient. Subsequent failures might be hurtful but your resilience helps to you to keep grinding and step up your game to win.

Failure makes you understand your mistakes

Maybe you are now on your knees, full of regret or just asking the usual questions “why me, I wish I had better business contacts, why am l always facing hurdles when my approach and strategies are on point”. Such questions come to mind after experiencing failure and more-so when its your second, third or whatever number you are on.

Whatever the reason is, you need to cut your losses and declare your project or enterprise a failure. The recognition on its own means you can now employ strategies that can bring a turnaround.  If your were dealing with customers, or other companies don’t shy away but seek for feedback and reviews. Some feedback can be hash but you need to develop the skill to “take the venom out,” and dig out the real advice.

As failure is an uncomfortable feeling you get to dig deeper, think harder and in the process help yourself to eliminate the things you’ve tried that went wrong whilst focusing on new mechanisms and strategies. So you can’t let a single event (s) of failure to bring you down but instead feel challenged to be better.  We all have different experiences when we encounter failure. Importantly despite the differences in our encounters, one thing that is common is that you need to able to see the lessons of the experience and press on. Going forward, you can ask what were the lessons learnt?

When you look back you also begin to challenge how much value you brought to the table. What is it that was unique that you could claim and say this is what the market needs, if you are developing a brand- what depth and breadth are you adding to an already saturated market, in other words can you claim some form of unique differentiation that we can all be going crazy for. You begin to ask yourself questions such as ‘could I have added more depth, more expertise, and even more variety. Challenging your value addition redirects your mind-set and business thinking into a path of success.

Failure makes you resilient and fearless

As you fail, the naysayers will get too excited as if your failure is their success. You hear various statements from; “I told you so,” and, “You should have listened to me.” Don’t stoop to their levels and afford them your time. Naysayers may boast to you how they have never failed in life. Whenever they say this remind them of this;

It is impossible to live without failing at something, unless you live so cautiously that you might as well not have lived at all, in which case you have failed by default.” — J.K. Rowling

But who said failure means your idea wasnt valid or that your dream is impossible. I find failure is just a way of being re-directed and learning things that doesn’t work in your business. Failure provide you with a chance to re-evaluate and be prepared for a strong comeback. No matter how many times you have failed, each failed attempted on business provide you a feedback of how to improve on your craft. You become more relentless and resilient.

Failure makes you a unique kind of entrepreneur, a chosen breed perhaps who should always be prepared to rise above the ordinary. A true Hercules when it comes to dealing with fear, always thinking big and pushing beyond boundaries, some that looks impossible.  Once resilient you behave like daredevils- they know the dangers they face but they choose to challenge the situation, shutting their mind and dealing with adrenaline in every less human way as possible. Such resilience makes you develop a thick skin and embrace failure as a necessary step to unprecedented success.

When we fail, we grow and mature as human beings. We reach deeper meanings and understandings about our lives and why we’re doing the things that we’re doing. This helps us to reflect and take things into perspective, developing meaning from painful situations.

Whatever happens, never stop trying and if it means you keep failing then let it be. I rather you fail over and over again but never to quit. Pushing forward and not giving up is quite possibly one of the best ways to recover from failure.

As an entrepreneur, you shouldn’t fear to take on opportunities even though you feel that there is propensity for you to fail at something.  Failure has a place in life and business, it is a necessity despite how much it hurts. Failure is not the final outcome but a means to success.

How many times must fail then before I quit? I urge you to keep hustling, go on fail and fail often. What will get the better of you isn’t failure, but fear to fail. Such fear might just be the only thing keeping you from success. So with much confidence, I am going to say go on and fail dismally because you are just but setting the premise for your success. 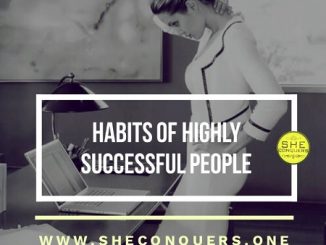 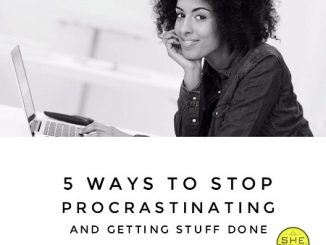 5 ways to stop procrastinating and getting stuff done 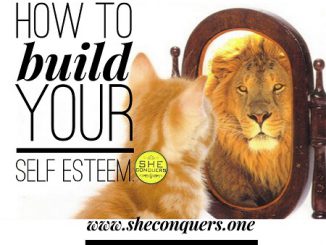 4 Comments on Why failure is a stepping stone to success