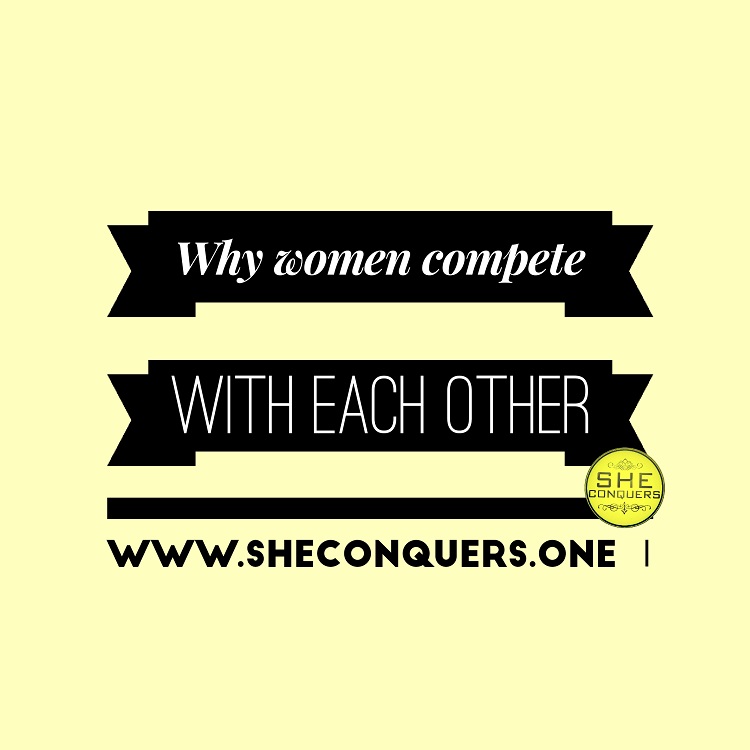 When it comes to unhealthy competition, the guilty verdict is just but a fair outcome for most of us.  Do you ever wonder why most women are socialised to compete? Why it seems as if we are hard-wired for nurture induced judgement? Why we are always ‘catty’ and putting others down in order to shine? Don’t you also wonder what happened to the radiance, the beauty, and compassion we are meant to display to each other as women? One has to pause the question, why are we always caught in every bit of competition from, I can get the same or better job than her, or I should be the more successful one? I am sure you are inclined to agree when they say “You should never have to unscrew another woman’s light bulb in order to shine“. 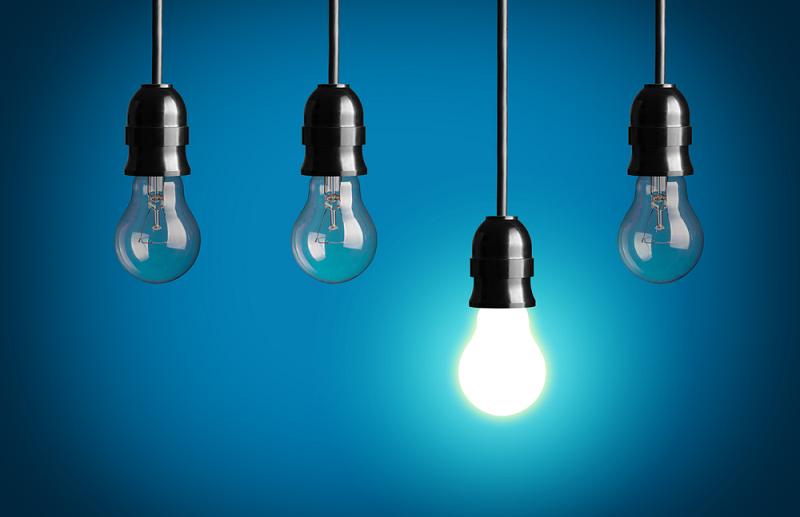 There is every bit of truth no matter how remotely one might feel to the fact that in general, most women have a tendency to compete and at worst undercut one another.  This form of unhealthy competition is monstrous and only serve to defeat the notion that women are more loving and bring stability to our society. I say this with a heavy heart, but this is an accurate depiction of the double-bind we find ourselves in daily. On the other hand many of us have the desire to support other women, to truly live the label ‘feminist,’ but in reality we still find ourselves bashing women for petty and superficial traits.

Without sounding picky most women are vicious and judgmental to our kind even for petit things.  It is almost second nature to most women to judge the manner another woman dresses, walk, their weight, whether they have better-looking husbands,  smarter kids,  lifestyle or their achievements. As soon as they cast eyes on another lady they judge and criticise.  Often this form of rivalry results in envy and resentment towards other women, making one likely to be driven into manipulative “catty” behaviour.

You would expect compliments, supportive statements or some form of at the least healthy competition towards another woman. Alas, you hear the worst there is directed at another lady. The comments that are aimed at other women are often venomous, well designed and timed to leave them feeling extremely damaged. How many times have you heard remarks such as, she only got the job because she has an open zip policy, she is a tramp, she is too gross, that girl is real ugly or just being too critical of one’s work, accomplishments or mere existence?

It is by no means of confusion or otherwise to focus on women and not men. They too can be nasty but often women tend to level the playing field by any means necessary. As women, we leave no stone unturned until we feel we have won over another by any definition.

When you look at it, most women get involved in an unhealthy competition because they feel they can derive some form of worth by putting another woman down.  One is tempted to think that there are a lot of societal cues and practices that send subliminal messages to women that cause us to be catty to each other. Such traits are self-defeating as no one can ever succeed by making others feel small. When one continues to wallow in comparison, jealousy can keep them rooted in one place.

You know a fellow lady has lost their marbles when they especially hinge their worth on secondary validation from putting another woman down. It is toxic, degrading and certainly detrimental to mount on an unhealthy competition with our own kind. This notion of worth is inherently misplaced perhaps dangerously as it is anchored in leaving another person feeling awful.  Why assert ourselves especially at the expense of another woman? Wouldn’t anyone find this condescending and at best exasperating? When anyone go on in life with such a load of attitude, they deplete the much-needed space for focusing on their path that is the premise for their growth.It is just unhealthy, tiring and unsustainable.

Don’t you also long for moments when in the face of this unnecessary bitterness a woman opens their hands and reaches another for a hug? Wouldn’t you find it beautiful when someone comes and tells you that ‘it is okay, there is no need for the catty attacks and put-downs because you too are beautiful, strong and there is plenty of space for you to make it? I couldn’t agree more with Gloria Vanderbilt when she says “ I always believed that one woman’s success can help another woman’s success” 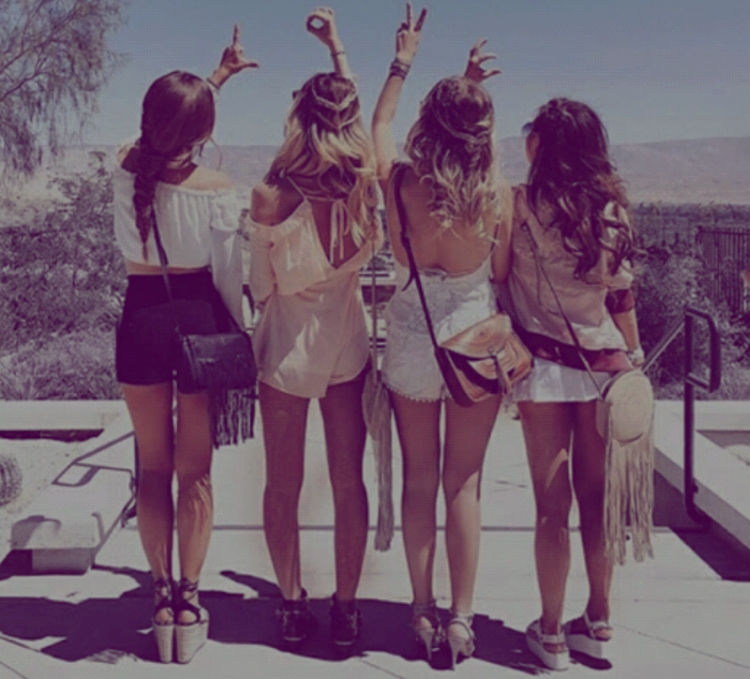 I am now urging you to make a difference, be the first to call for cease-fire and stop this unhealthy rivalry. Even in business, there is good and bad competition. There are situations where good competition brings more value and even growth as it can drive innovation. Where your focus is just competition for its sake, it can diminish your abilities and weaken your chances to succeed.  Unfortunately, our inclination has always been towards resentment. It is time to leave this competitive culture and be supportive of the next woman. A woman’s worst competition is herself because of her won hopelessness, feeling un-deserving and thought that she has no power over a situation.

Every woman should find space in their life to focus on what they can do and what they can control. I say this with all the confidence I can summon that every woman is special, they have more to give, so love more, live more and focus more on you.

Strong women live in a world of collaboration and not comparison. If you feel worthy and empowered, you can easily transfer the same to other women. As a part of the pack, if we were to re-channel your energy and be mindful that there is no competition, we would benefit from each other’s support not only when there is a challenge but even in success.

By bringing this unhealthy competitiveness to light maybe or just maybe can we start celebrating each other’s lifestyles, appearances and success. I urge every woman to take note of the quote “When women support each other great things happen”. To all strong women, may we be them, may we celebrate them, may we surround ourselves with them, and may we raise them.

9 Comments on Why women compete with each other?