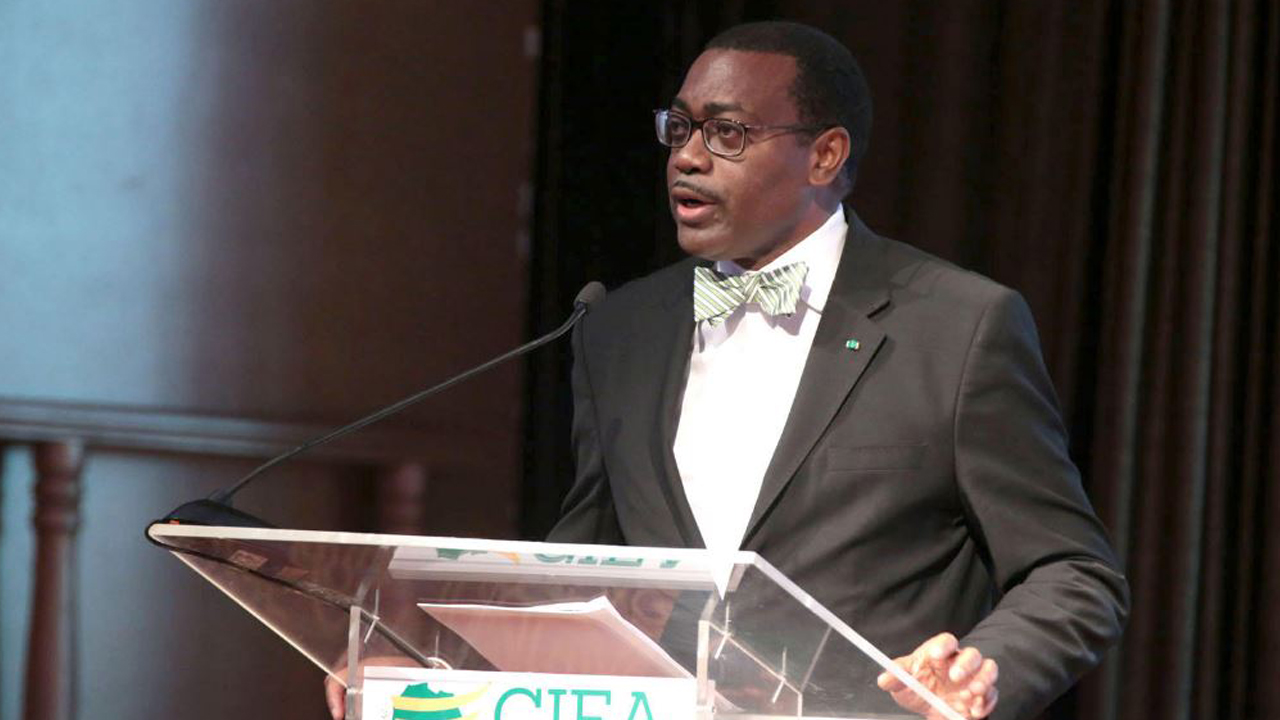 The African Development Bank (AfDB) is spearheading the development of an innovative networking platform called ‘50 Million Women Speak (50MWS)’, developed within the framework of the programme on Affirmative Finance Action for Women in Africa (AFAWA).

The move aimed at ensuring access to information on financial and non-financial services for women is riding on the back of the bank’s Africa Economic Outlook 2017, which showed that women in the continent are twice more likely to start a business than women elsewhere in the world.

The $24 million project, which is being implemented by three Regional Economic Communities (RECs)- COMESA, covering East and Southern Africa; EAC for East Africa; and ECOWAS, West Africa, is targeting women entrepreneurs, who struggle to access information on financial and non-financial services, and are less likely to have established business networks or mentors that can offer them the much-needed advice and guidance to grow their businesses.

According to a statement by the bank, the online platform, will present important and specific characteristics including the ability to create and shape new women’s markets, to challenge traditional ones and organise new forms of participation based on collecting, processing, and editing large amounts of data that will be collected from the regions.

It will also provide multisided markets with direct interactions between groups of users particularly women and youths. Users of the platform will benefit from network effects, where the value of the service will increase with the number of users.

Meanwhile, the bank has also developed a new initiative called the Technologies for African Agricultural Transformation (TAAT) – a knowledge and innovation-based response to the recognized need to scaling up proven technologies across Africa.

AfDB President, Mr. Akinwumi Adesina, said the initiative will implement 655 carefully considered actions that would result in almost 513 million tons of additional food production and lift nearly 250 million Africans out of poverty by 2025.

He said, “TAAT was born out of this major consultation and brings together global players in agriculture, the Consultative Group on International Agricultural Research, the World Bank, the Food and Agriculture Organization of the United Nations, the International Fund for Agricultural Development, World Food Programme, Bill and Melinda Gates Foundation, Alliance for a Green Revolution in Africa, Rockefeller Foundation and national and regional agricultural research systems.”

“It’s the biggest consolidation of efforts to accelerate agriculture technology uptake in Africa. Technology will address the variability and the new pests and diseases that will surely arise with climate change,” he added.

Also, the platform will not only rely on information and communication technologies that are designed to reach users instantly and effortlessly, but play a key role in digital value creation, notably by capturing significant value through data accumulation from in-country teams in the 36 regional member countries, whilst facilitating new business ventures and creating new strategic dependencies.

With these features, a range of important benefits will be brought to the digital economy particularly for the women and the youth, and facilitate efficiency gains, while acting as a magnet for data-driven innovation in various sectors including trade, agriculture and services in which women are mostly active.

“With this platform, women will exercise their consumer preference rights, thereby contributing to improved competitiveness of industry and enhancing consumer welfare and women’s economic participation.

The bank noted that the agriculture sector alone employs over 175 million people on the continent, and majority of them are women.

It added that with adequate finance, technology transfer and skills development, agriculture has the potential to end Africa’s food insecurity, youth unemployment and mass migration while safeguarding the environment.

Already, 25 African countries have indicated interest and readiness to participate in initiative, and help transform their agriculture.

It will support AfDB’s food strategy for the continent, thereby eliminate the current massive importation of food, and transform its economies by targeting agriculture as a major source of economic diversification and wealth, as well as a powerful engine for job creation.