Work was being halted as part of a 24-hour strike organised by the 8 March Commission and backed by 10 unions and some of Spain’s top women politicians.

Hundreds of marches with the slogan “if we stop, the world stops” are planned.

International Women’s Day events are also being held in dozens of other nations across the world.

Women taking part are stopping work and have been urged by organisers to spend no money and ditch any domestic chores for the day.

One of the effects will be the cancellation of 300 trains on Thursday, the transport ministry said, with Madrid’s underground network also disrupted.

Marches in Madrid, Barcelona, Bilbao, Valencia and a number of other cities were leading events in 200 Spanish locations.

The 8 March Commission is behind the strike. Its manifesto calls for “a society free of sexist oppression, exploitation and violence” and says: “We do not accept worse working conditions, nor being paid less than men for the same work.”

El Pais said most sectors would be affected and a poll of 1,500 people for the daily newspaper suggested 82% supported the strike, while 76% thought women in Spain had harder lives than men.

Feminist groups only want women to strike, to show how important their absence is, but Spanish law does not allow for single-gender strikes and men were welcome to support it.

Some have opposed the strike. The ruling centre-right party, the Partido Popular (PP), said the action was “for feminist elites and not real women with everyday problems”.

However, two of the five female ministers in Spain’s conservative government, Agriculture Minister Isabel García Tejerina and the president of the Madrid region Cristina Cifuentes, have said they will be observing a day of work-to-rule.

The mayors of Madrid and Barcelona – Manuela Carmena and Ada Colau – are also backing the strike.

In Spain, women were paid 13% and 19% less than their male counterparts in the public and private sectors respectively, data from the European Union’s statistical provider Eurostat said.

What’s happening elsewhere in the world?

Here’s a round-up of some of the International Women’s Day events so far:

What has the social media response been?

UK PM Theresa May announced the launch of a consultation to improve protection of those suffering domestic abuse. She sent out a tweet in support of International Women’s Day. 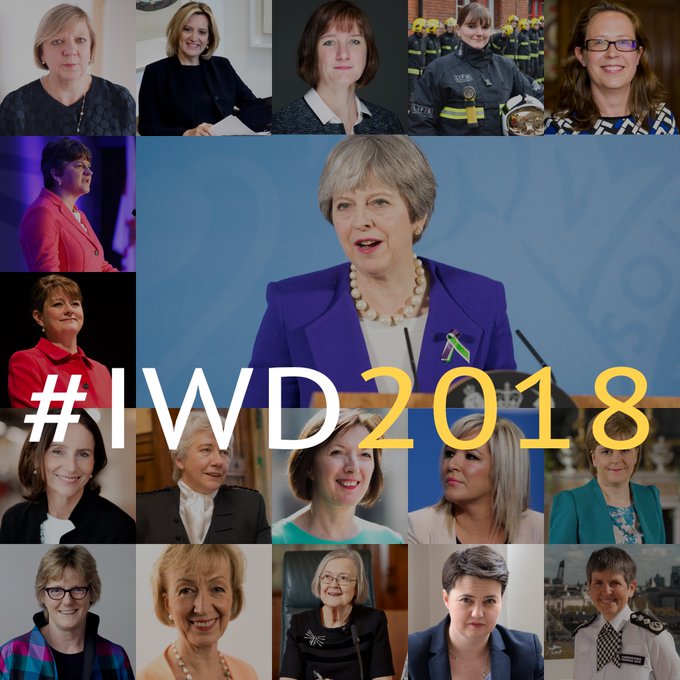 On International Women’s Day, I am proud to serve as Britain’s second female Prime Minister alongside so many other women in vital public positions #IWD2018

Indian tennis star Sania Mirza expressed her concern about the need for such a day.

we will never live in an ‘equal’ world if we need an actual day to feel special and appreciated!As far as I am concerned everyday is a Women’s Day,let’s go conquer the world everyday ladies

The Women’s Day Twitter page highlighted one nod by a corporate giant, turning an M into a W. 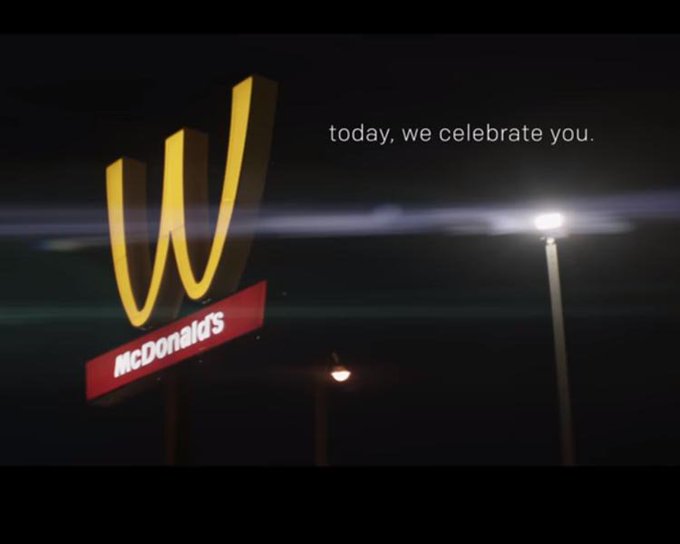 BREAKING NEWS: Today, on #InternationalWomensDay @McDonaldsCorp flip their Golden Arches to celebrate the women who have chosen McDonald’s to be a part of their story. Watch it here: http://bit.ly/IWDmcdonalds  #PressforProgress #IWD2018

The Wired site used the day to highlight female innovators around the globe.

These are the female innovators you should know about #IWD2018 http://bit.ly/2oT3PdF

On International Women’s Day, these are the female innovators you should know about

Many other uses simply sent wishes or highlighted achievements in their nations. 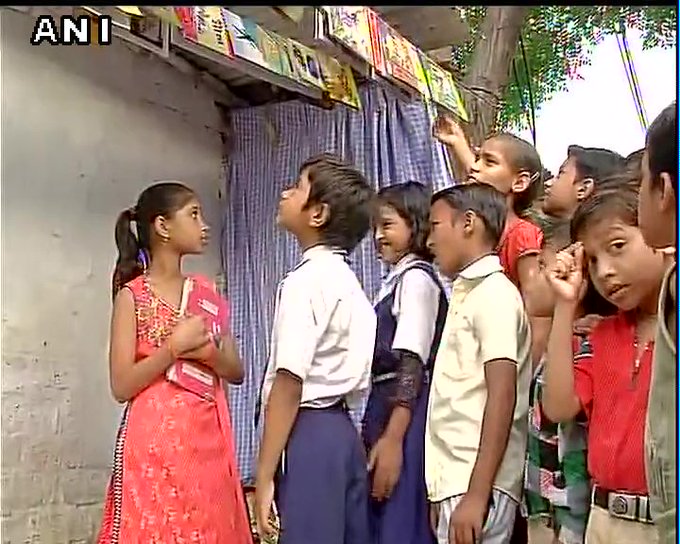 9 year old Muskaan runs a library in one of Bhopal’s poorest slum, she started with 121 books. She is an inspiration. Happy women’s day !