The NASA headquarters will now bear the name of Mary Winston Jackson (1921–2005).

(CNN)NASA is renaming its headquarters after Mary W. Jackson, the agency’s first African American female engineer who helped inspire the story behind the book and film “Hidden Figures.”

“Mary W. Jackson was part of a group of very important women who helped NASA succeed in getting American astronauts into space,” NASA Administrator Jim Bridenstine said in the agency’s announcement Wednesday.
“Mary never accepted the status quo, she helped break barriers and open opportunities for African Americans and women in the field of engineering and technology.” 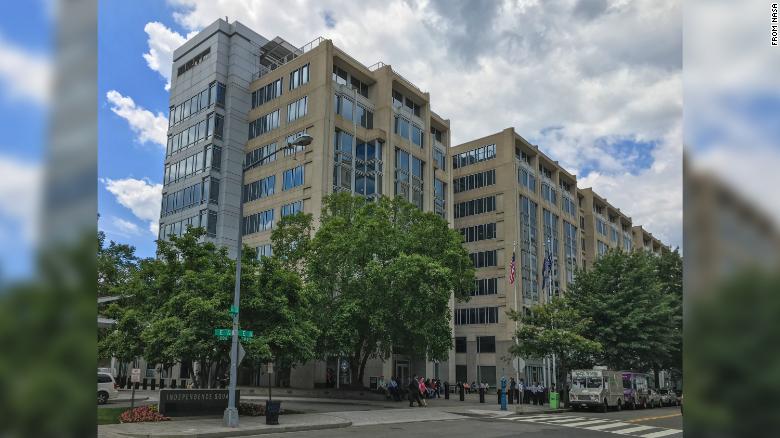 Mary W. Jackson NASA Headquarters building in Washington, D.C.
The news comes amid renewed calls for equality following the death of George Floyd, a 46-year-old Black man who died at the hands of Minneapolis police in late May. His death, along with that of Breonna Taylor in Louisville, Kentucky, sparked nationwide demonstrations calling for justice and an end to police brutality.
Jackson began her career with NASA at the segregated West Area Computing Unit of the agency’s Langley Research Center in Hampton, Virginia, NASA said.
close dialog
A mathematician and an aerospace engineer, Jackson led programs aimed at uplifting women within NASA.
She retired from NASA in 1985 and passed away in 2005, at the age of 83. 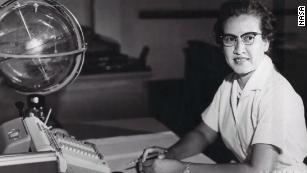 The NASA women who inspired ‘Hidden Figures’ will get Congressional gold medals
President Donald Trump signed into law the Hidden Figures Congressional Gold Medal Act in November of 2019. Jackson, along with her esteemed African American colleagues Christine Darden, Katherine Johnson and Dorothy Vaughan were awarded Congressional Gold Medals. Vaughan and Jackson, who passed away, were both awarded posthumously.
All of the women were written about in the book “Hidden Figures,” which later became an acclaimed film — starring Janelle Monáe as Jackson — detailing the contributions of the Black women to an early spaceflight.
“Hidden no more, we will continue to recognize the contributions of women, African Americans, and people of all backgrounds who have helped construct NASA’s successful history to explore,” Bridenstine said.
The Mary W. Jackson NASA Headquarters building will sit on Hidden Figures Way.