Uber is facing claims of sexual harassment from a former employee and has launched an “urgent” investigation into its practices.

Former website reliability engineer, Susan Fowler, has accused the company of not handling complaints of harassment seriously after a manager propositioned her for sex and a director told her “women of Uber just needed to step up and be better engineers”.

Fowler, who now works for Stripe, wrote a long blog post detailing the allegations from her time working at the company between November 2015 and December 2016.

The posting has prompted a swift reaction from Uber’s CEO Travis Kalanick, who says he has read the blog post.

“What she describes is abhorrent and against everything Uber stands for and believes in,” the company boss said.

“It’s the first time this has come to my attention so I have instructed Liane Hornsey our new Chief Human Resources Officer to conduct an urgent investigation into these allegations,” Kalanick continued. He also promised to take action against any staff member who is found to have been behaving inappropriately.

“We seek to make Uber a just workplace FOR EVERYONE and there can be absolutely no place for this kind of behaviour at Uber – and anyone who behaves this way or thinks this is OK will be fired.”

The Uber investigation will also be conducted by Arianna Huffington, who founded the Huffington Post website and is on Uber’s board. Huffington took to Twitter to say that she had spoken with Kalanick, and to request that anyone with relevant information contact her. 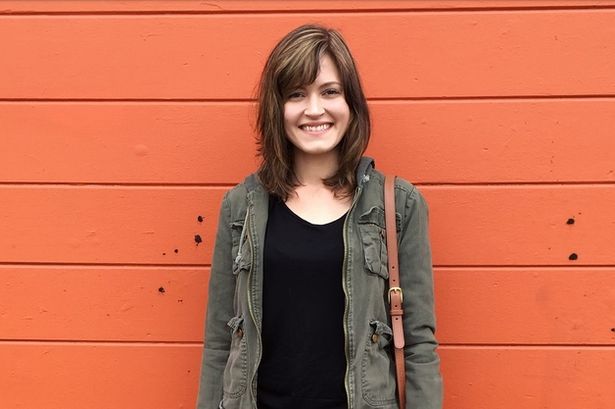 In the blog post, Fowler says her reasons for leaving Uber were part of a “strange, fascinating, and slightly horrifying story”. On her first day at work, she claims her manager sent her messages on the company systems that explained he was in an open relationship and having trouble finding new partners.

“Uber was a pretty good-sized company at that time, and I had pretty standard expectations of how they would handle situations like this,” she writes. “Unfortunately, things played out quite a bit differently.”

According to Fowler, management wouldn’t act on the messages as the manager “had stellar performance reviews from his superiors”. She said her options were to move to a new team (which she picked) or stay on the team.

“Over the next few months, I began to meet more women engineers in the company,” she says. “As I got to know them, and heard their stories, I was surprised that some of them had stories similar to my own.”

The blog post continues by explaining there was a “political war raging within the ranks of upper management” – performance reviews were changed, and the part of the company she was in dropped from around 25 per cent women to less than six per cent.

“On my last day at Uber, I calculated the percentage of women who were still in the org,” she concludes. “Out of over 150 engineers in the SRE teams, only 3% were women”.

The allegations follow criticism of Uber for raising prices during a taxi strike sparked by Donald Trump’s immigration ban.